The Swiss Lotto jackpot of CHF 45 million was claimed on 2 May 2020. When it came to claiming the prize, it turned out that it wasn’t just one lucky person pocketing the win, but four members of a lottery syndicate. 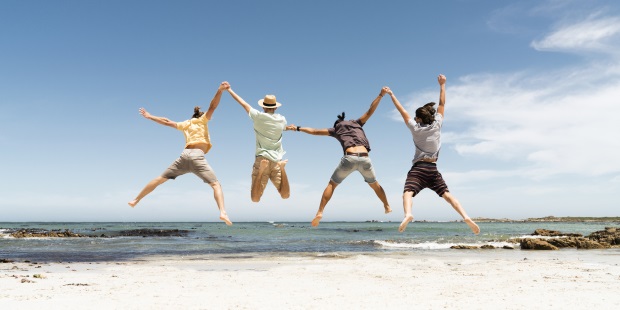 When the four winners got to know each other years ago at work and decided to play the lottery together, they had always hoped to win a few million francs. They would never have imagined claiming a jackpot of 45 million – not even in their wildest dreams. But it got a million times better: the four friends not only claimed the jackpot of CHF 45 million, but also won another 83 prizes worth a total value of over one million francs – bringing their total winnings to CHF 46,086,841.50. An amazing payout compared to their stake of 210 francs!

How did they do it? It was easy, as they used – as the name implies – the “easy system”. In this full-combination system, it is possible to choose more than the six numbers and one lucky number required for one individual pick. In the case of our four friends, they chose eight numbers and three lucky numbers. Thanks to this combination they entered the aforementioned draw using a total of 84 picks – and won 84 times!

It would have been wonderful to see their faces when the four friends learned about their good fortune and – presumably – jumped for joy at their winnings of 46 million. There is just one more challenge for them, which is how to divide the winnings. Because due to the regulations in place, Swisslos has to pay out the entire jackpot to the owner of the ticket.

Play Lotto using a system – the benefits of the “easy system” 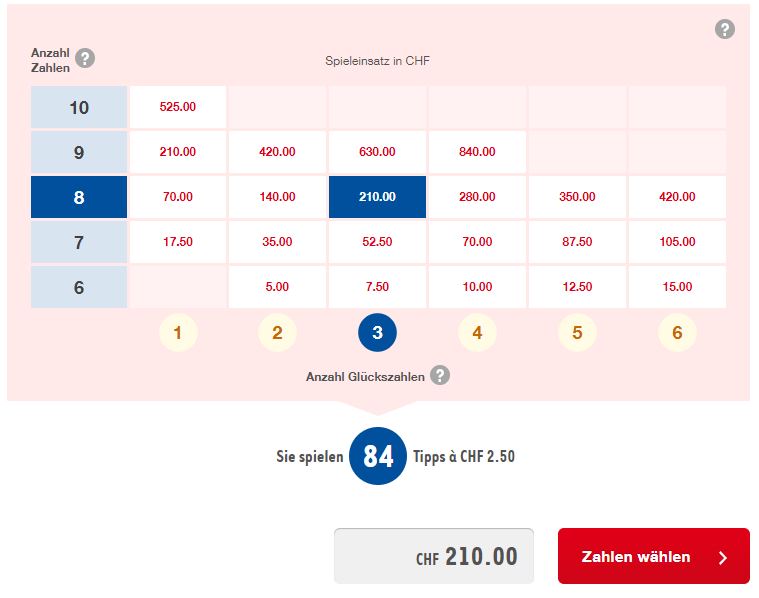 Give it a try today. Here’s a step-by-step guide: