Schieber tips and tricks from the Jass expert.

Every Jass player has his own “signature” and his own distinctive style of playing. Our Jass expert’s comments are merely meant as recommendations and should in no way be regarded as rules. It is much more important for you to follow each Jass round attentively, get a feel for the game and develop your own style of playing. 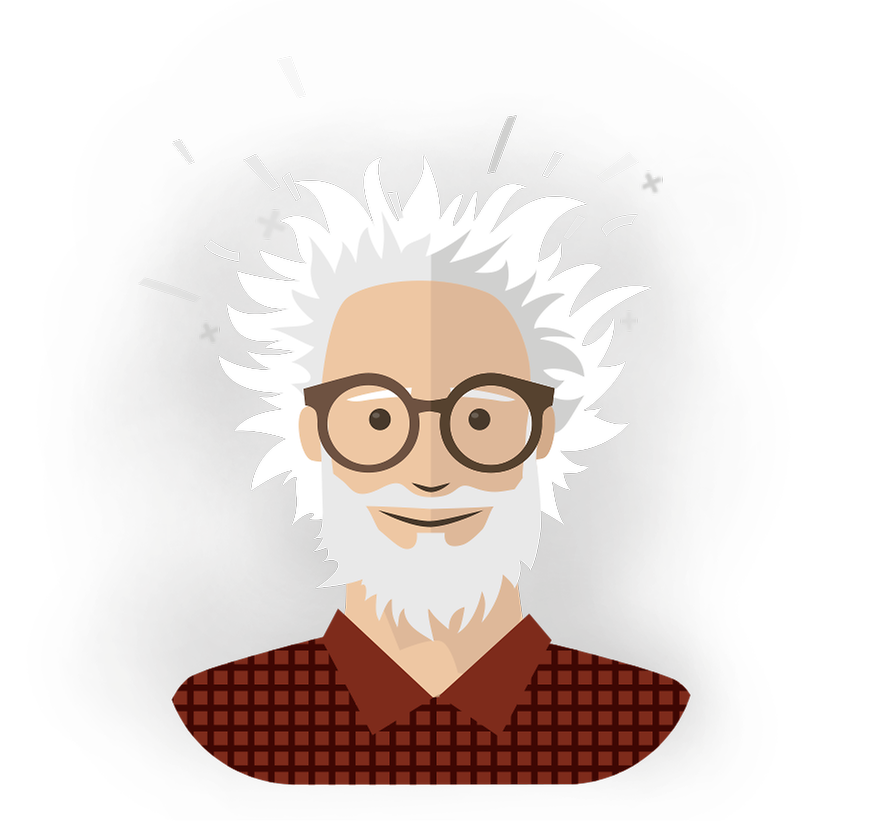 Count the trumps and recognize the highest cards

As with every type of Jass, it is advisable to know how many trumps are still in the game and who might be holding them. It is also helpful to know the highest card in each suit left in the game.

Every card played bears information. Don’t just watch which cards your partner is playing, but also keep a close eye on the cards your opponents are putting down. This can often give you clues as to which suits your opponent has strong cards in. 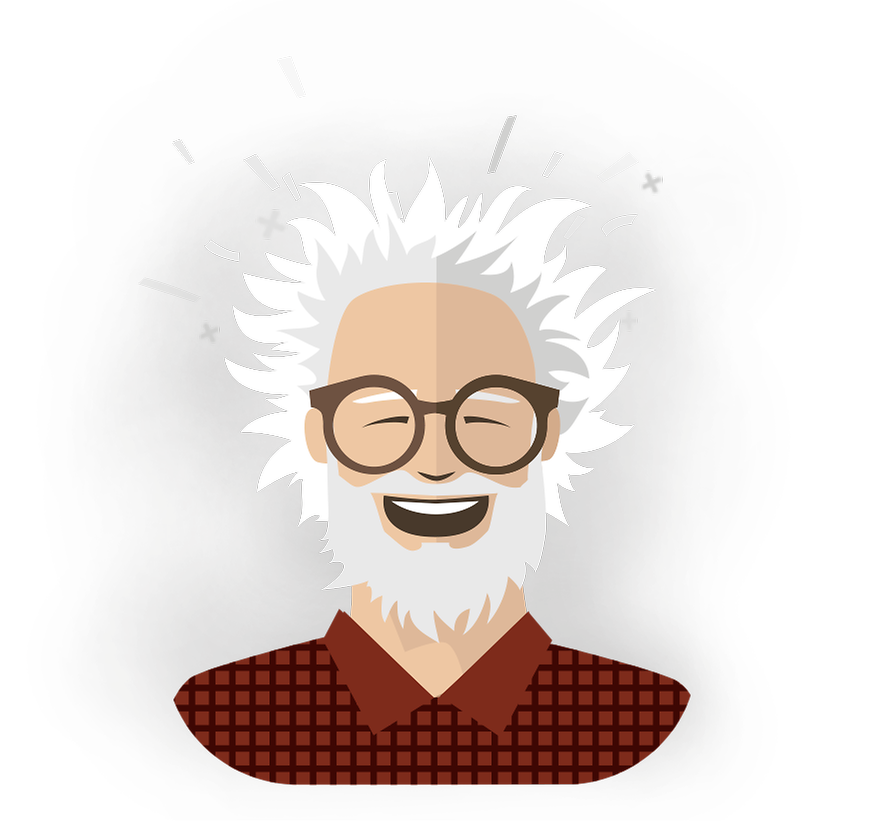 Which cards should I declare trumps with as forehand?

As forehand you should declare trumps with the following cards 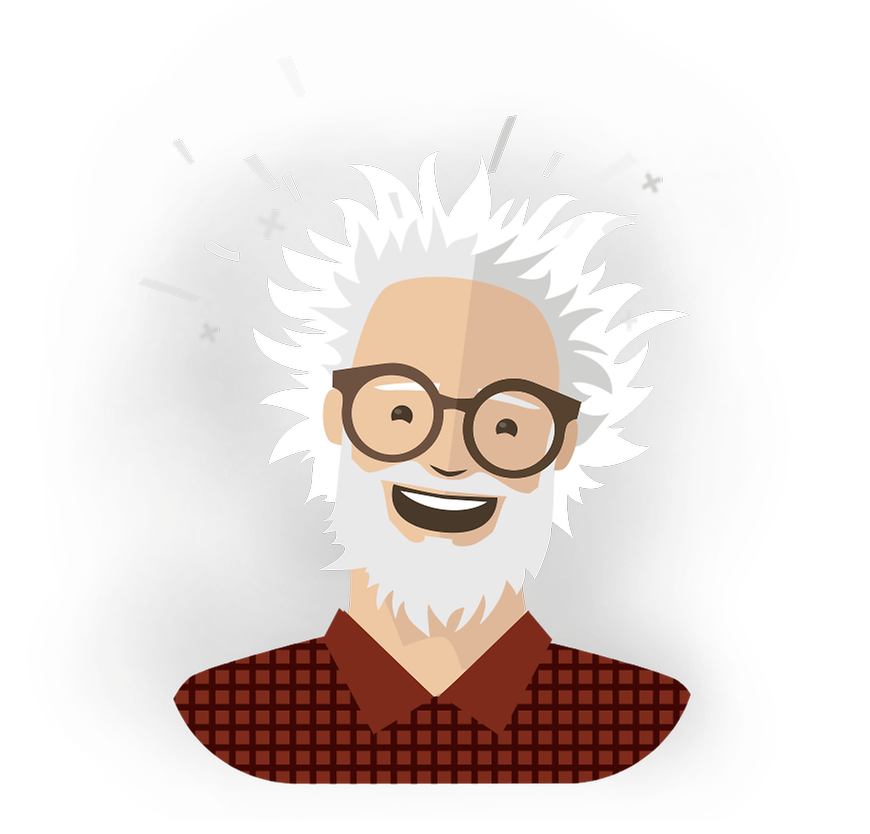 Which card do I open the game with?

If as forehand you have declared trumps, you should generally open the game with your strongest trump card.

If the forehand opens a tops-down (bottoms-up) with an Ace (Six), the partner is obliged to play the King (Seven) if he has it.

A game is normally always opened with the most valuable trump, but the following exceptions have become established.

Where players have passed, open a tops-down (bottoms-up) with the weakest card in your strongest suit, provided you don’t have the Ace and King (Six and Seven) in the same suit. 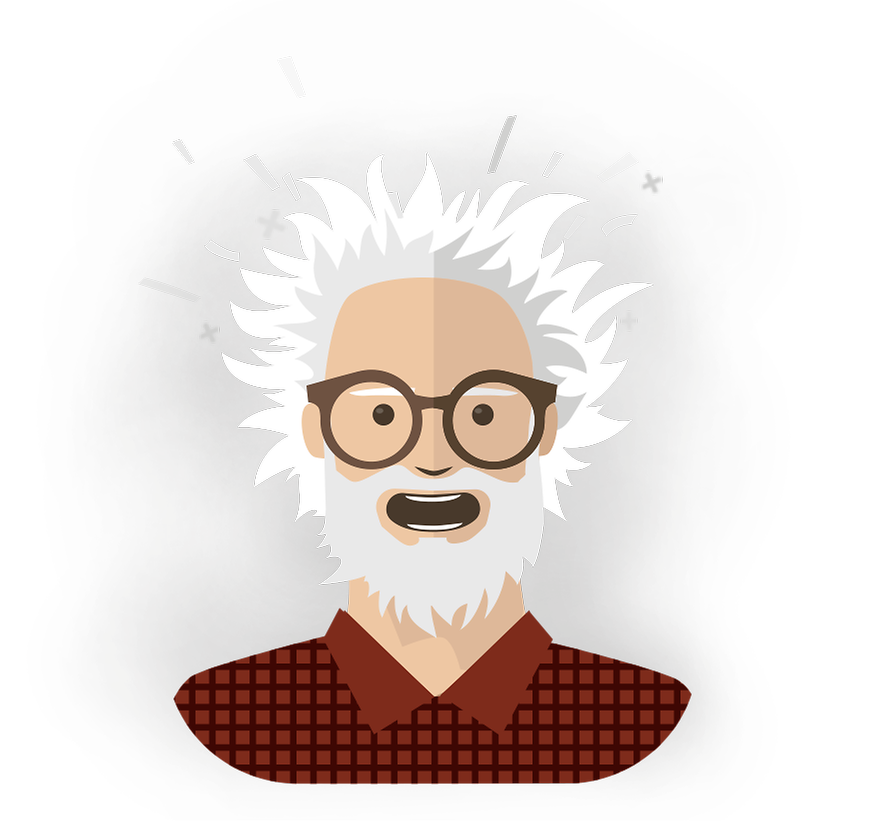 Who decides the strategy of a Jass round?

Always remember that Schieber is a partnership Jass game and that you are only strong together. As in any good partnership, you should recognize those moments where it makes better sense to hold back. It is therefore a solid strategy for the player who declared trumps to take the initiative during a Jass round. His partner should endeavour to support him in his choice as well as possible.

Which cards should I discard?

In general, you should discard the cards in your weakest suits.