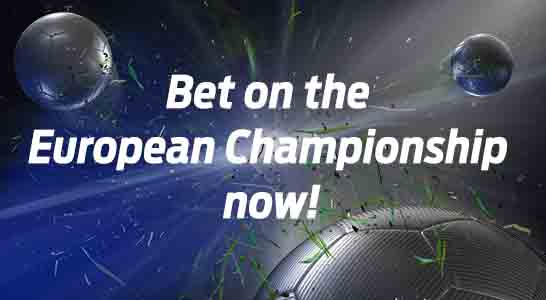 The play-or-pay rule refers to the refund rule applicable for any non-starters, i.e. bets where a participant, team or player was unable to take part in the competition, whatever the reason.

Under the play-or-pay rule the risk of a participant, team or player not taking part in a competition is transferred to the customer, this risk being factored into the overall odds calculation.

The customer bears the risk since the bets, for instance on a grand slam tournament (tennis), are playable months before the actual tournament. The odds are calculated and ranked on the basis of the expected performance. At this point in time, however, it is not yet known which players will be unable to participate in the tournament for health or sports-related reasons.

Example: If Roger Federer is rated as main favourite months before a Wimbledon tournament, he will receive the lowest odds. Second favourite Nadal is given the next highest odds, etc. If it is announced several days before the tournament that neither Federer nor Nadal will be taking part, third favourite (Djokovic) automatically becomes the new top favourite. The odds are substantially reduced as a consequence. Anyone who bet on Djokovic before this information became known is at an advantage since the odds were a lot higher then given Djokovic’s lower favourite ranking. This advantage is offset by the absence of a non-starter refund.